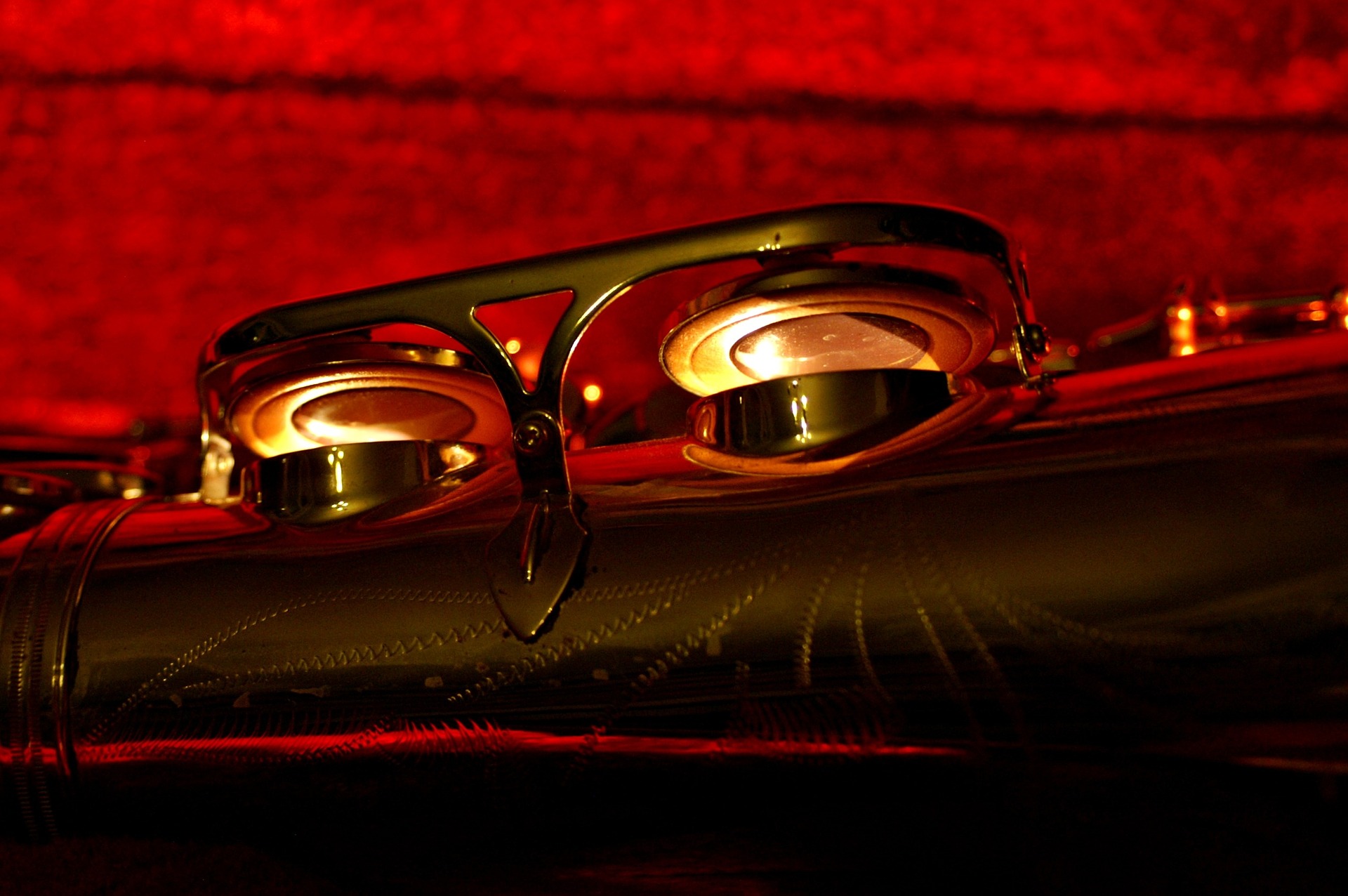 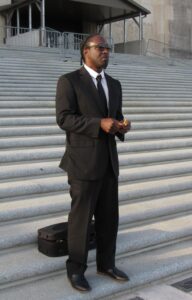 Scofield Grant III is an accomplished musician, saxophonist, producer, and writer with a genuine passion for music. While spending the past 12 years working in business, Grant has also been playing music since the late 70s, starting with the saxophone and then mastering the piano as well. It wouldn’t take long before he discovered the method behind producing music, mastering the art of production in 1998. The multi-talented musician has since used his knowledge and skill at performing with multiple instruments to his advantage to create and produce inspiring sounds for the rest of the world to hear.

While originally from Southern Louisiana in the Baton Rouge area, he’s traveled to many places and has lived in both New Orleans and San Diego, getting the opportunity to play music in all three of these vibrant cities. Known for his soulful sound and natural ability to produce music that can help anyone relax, ease their mind, and genuinely feel good, Scofield Grant III is proud to do it all himself. From writing the music to composing and producing, he creates some of the most incredible albums on his own.

In addition to his notable work as a skilled solo artist, he is a member of the Sunrise Brass Band Family, a 2nd line band and Scosax and the 4th Dimension, a jazz fusion band that regularly produces jazz fusion albums, with songs and videos streaming on various music platforms and social media sites for all to hear. When he’s not performing the songs on his album or teaming up with band members to put on a fantastic show, he’s playing the piano and leading the praise team for two separate churches. He finds peace and joy in leading praise and worship through music that touches the hearts of others.

Having worked on countless albums, including Forever Timeless Gospel II with 16 unique tracks consisting of gospel-style jazz fusion music, he continues to blow listeners away with his outstanding talent. The heartfelt songs listed on each of his albums are perfect for calming nerves and releasing stress and frustration, even on the worst of days.

As a passionate music artist who loves using instruments to create the most powerful and inspirational sounds, Scofield Grant III continues to produce new albums. He even has a new single out called Do Something, which will be featured on his latest album dropping this Spring. He hopes to inspire others through his expressive sounds while proving that jazz fusion music is here to stay.

Although music is his first love, he also practices Tai Chi. The Chinese martial art allows him to stretch, exercise, and meditate simultaneously keeping him feeling renewed and invigorated. If he’s not busy playing one of his many instruments, producing incredible music, or attending church while on the piano during worship for the rest of the churchgoers, you can find him practicing Tai Chi to keep his body moving while he meditates.

Scofield Grant III is a leading light in the music industry. Having spent more than four decades composing and producing music with meaning behind it, he has no plans to stop and will continue to connect with others through his powerful, mesmerizing sounds.